O Teriyaki opened in September 2005 as Ono Teriyaki. We are located in Woodland, California. We are half an hour to the west of Sacramento and a ten minute drive from Davis. We started as a Japanese Restaurant and expanded our menu to serve Hawaiian Food. The original owner, Robert Taura was born and raised in Honolulu, Hawaii. He moved to California in April of 2002. After living in paradise for 34 years he decided he needed a change. That’s when he established what we now call, O Teriyaki.. 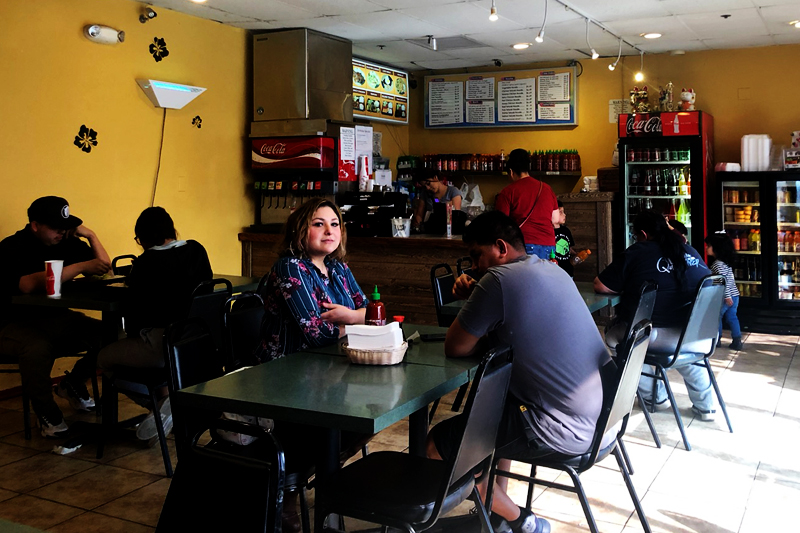 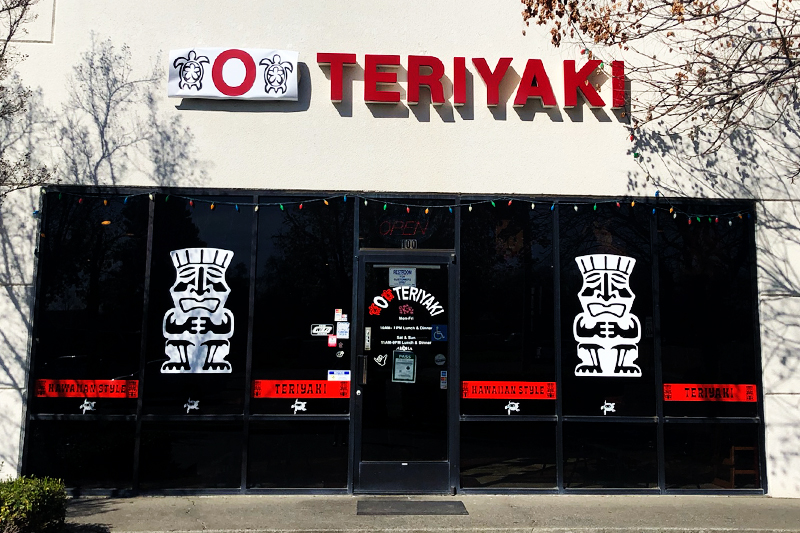 Serving our local community for over 14 years Don’t take our word for it – here’s what our clients say:

Perfect mixture of asian and Hawaii dishes. Tempura is great, the noodles are always too soupy for my liking, but any choice of meat is never a bad choice. They are all cooked to perfection and delicious. Best Ono Teriyaki I have been in, all around California. Best Hawaiian style Japanese food I’ve ever had! Great service, super polite and our food came out very hot and fast. The teriyaki chicken is amazing, grilled to perfection and was really flavorful. We happened to be in the area for a festival but will make the drive again just to eat here. BEST TERIYAKI CHICKEN IN WOODLAND!!! Been coming here for 4 years now. The chicken is grilled and perfectly seasoned served in large portions. Expect a 30min wait during lunch to be served. I recommend to call in 20 mins ahead.